The militarization of domestic law enforcement has been an ongoing topic of debate since the Snowdens and the Assanges of this world blew the lid on the government’s ability to spy on Citizen X. Now, The Intercept have claimed to have obtained a catalogue documenting several otherwise unknown devices used by federal departments to lock-in cellphone surveillance. 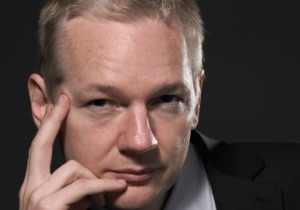 Some argue that the said whistleblowers paved the way to guide the enemy; but with their tactics, the path has been set for the right-to-know freedoms that are threatened by today’s government veil of secrecy.
The Intercept have exposed the move of incorporating military and intelligence capabilities into civilian life, where technology is used to extract deleted texts, geo-locate people and eavesdrop on calls and text messages.

The catalogue lists among others, the use of Stingrays and dirt boxes, which mimic major telco towers like AT & T and Verizon. These cell-site stimulators are then able to provide information such as the phone’s location once connected to the hoax network. There is suggestion that with these tools, incoming and outgoing calls, and text communications can also be monitored.

the path has been set for the right-to-know freedoms that are threatened by today’s government veil of secrecy.

Police in the United Kingdom have had the use of this military technology for some time, as have the United States. To what limit it is used, no one truly knows. Full disclosure in the U.S. courts falls short, according to The Intercept.

ACLU has reported 58 agencies across 23 states in the U.S. have Stingray tracking devices, but with the shroud of secrecy, the numbers could be much higher. Media outlets like the Wall Street Journal revealed the deployment of dirt boxes attached to planes to track mobile phones in the U.S. 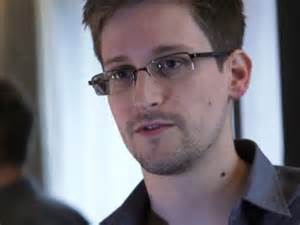 The courts have ruled out applications for cell-site simulator operations, on many occasions blocking warrant requests over concerns unanswered. In September, an announcement was issued by the Justice Department, calling for more transparency, probable cause, and to delete irrelevant data intercepted from innocent citizens. However, the Department of Homeland Security has issued contrary guidelines stipulating they do not require warrants for border operations, and those who have purchased Stingrays through federal grants are also exempt.