Surveillance is forever evolving, despite Snowden’s actions and Assange’s warnings. It’s here; and it’s here to stay while the corporations continue throwing their weight behind programs that governments insist on having to spy on their citizens. In the name of terrorism and national security, right?

Predictive analytics are the rage. According to Lockheed Martin, if you want to quell the unrest you need to look no further than media and social media content.

Lockheed Martin, headquarted in Maryland, is engaged in research, development, manufacturing and the integration of advanced technology systems and other related products and services. Their global security and aerospace company is one of the bigger ones, employing almost 100,000 people worldwide, according to their site.

They state that they want to “keep people safe.” However, developing tools to spy on your Twitter feed or alt news site is hardly keeping one safe, unless from themselves, and then you start to sink into the murky waters of self-sovereignty and democracy.

Financially, they perform with strength, with a cash flow of 5.1 billion USD as of the 2015 financial year’s end. They’re also ranked 64th on the 2015 Fortune 500, making their size and worth impressive. 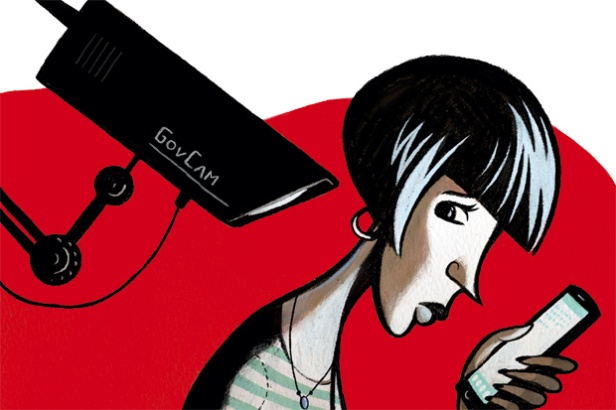 Parent company of Sikorsky, they also supply all U.S. military branches with their aircraft, “along with military services and commercial operators in 40 nations.” They have emerging technologies based in robotics and nanotechnology, and advanced manufacturing, developing clean water projects for the “global crisis.”

“…you start to sink into the murky waters of self-sovereignty and democracy.”

The Board of Directors shouldn’t come as a surprise either. You have retired US Air Force General, Bruce A. Carlson; retired CEO of the Institute of Nuclear Power Operations, James O. Ellis, Jr.; James M. Loy, the former Deputy Secretary of Homeland Security during the Bush Administration; and retired NATO commander, Joseph W. Ralston, amongst others.

According to their corporate governance guidelines, conflicts of interest can only occur with a member on the board if they have been directly associated to the Lockheed company in the past, with no mention of indirect ties to government and/or the military or government-vested interests.

The LM predictive tool in itself will give those who employ its technology the ability to determine any political unrest or protest organized by mapping our behaviour. Their intentions are to help government avoid the element of “surprise” through mapping trends, finding patterns and forecasting the future.

They claim that the mapping can include predictive assertions on any social situation from “Hollywood award shows” to an “outbreak of illnesses,” namely any potential arena for dissident action. 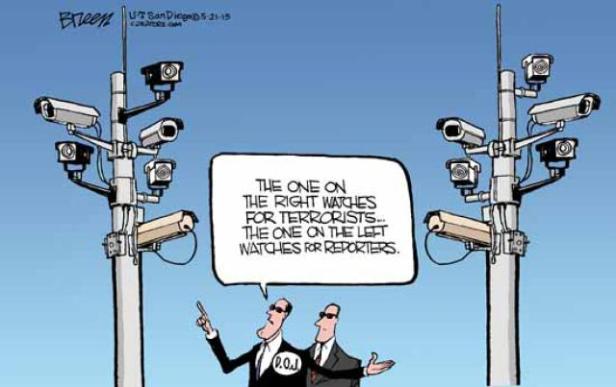 The fact that they are so good at achieving their outcomes, the LM Wisdom predictive tool is a worrying step. In light of the DAPL protests, or even the next Million Mask March, it appears that their ‘real-time’ technology may be implemented more and more, assisting a government in pre-empting the next citizen’s move.

This originally funded DARPA research is now active within 30 government organizations, they claim, the NSA, CIA and FBI no doubt being some of them. So, next time, when you’ve organized a rally or protest, and you’re wondering why the police have countered your move so quickly, consider the mapping tools they have used.

This government behaviour is only pushing the citizen further underground.