Rows between scientists have opened a debate about the addictive qualities in sugar, and whether it is as addictive as cocaine.

An article published in the British Journal of Sports Medicine has claimed that sugar can act as a gateway to other addictive drugs, such as alcohol. Sugar, the article suggests, is like cocaine and opium. The refined granules harvested from plants “significantly add to its addictive properties.”

“Consuming sugar produces effects similar to that of cocaine, altering mood, possibly through its ability to induce reward and pleasure, leading to the seeking out of sugar,” they write.

“In animals, it is actually more addictive than even cocaine, so sugar is pretty much probably the most consumed addictive substance around the world and it is wreaking havoc on our health,” DiNicolantonio explained.

This isn’t the first time sugar’s addictive qualities have come under criticism, but the article has caused a disagreement between scientists. According to Hisham Ziauddeen, a psychiatrist at the University of Cambridge, the authors have misunderstood the rodent studies and is a matter of review. Ziauddeen co-authored a review of the research and did not support its findings. 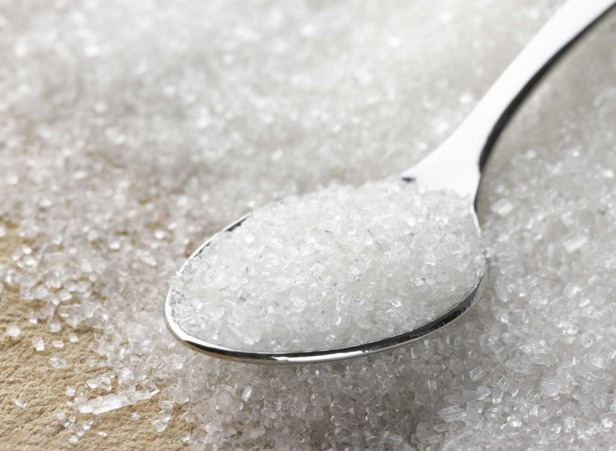 “What this means is that it is the combination of that particular kind of intermittent access and sugar that produces those behaviours. Further, you get the same kind of effect if you use saccharin … so it seems to be about sweet taste rather than sugar.”

Ziauddeen’s co-author Maggie Westwater said the anxious behaviour displayed by the rodents after consuming sugar is not a sign of addiction. “Since such ‘withdrawal’ often occurs in the context of extended fasting, we cannot say if the behaviours were precipitated by previous sugar consumption or by hunger,” she said.

But the authors of the latest study say that the brain’s reaction to cocaine and sugar interact from within the same reward system, something which Ziauddeen agrees with.

“The reality is that quite simply the brain’s rewards system and the circuits that control eating behaviour are the same ones that respond to drugs of abuse,” Ziauddeen said, but added that “drugs of abuse” can hijack the system and “turn off their normal controls.”

Emeritus professor of nutrition and dietetics at King’s College London Tom Sanders weighed in on the debate, saying the findings were “absurd.” However, Sanders admits that sweet things “can be habit-forming” but not to the severity of opiates. 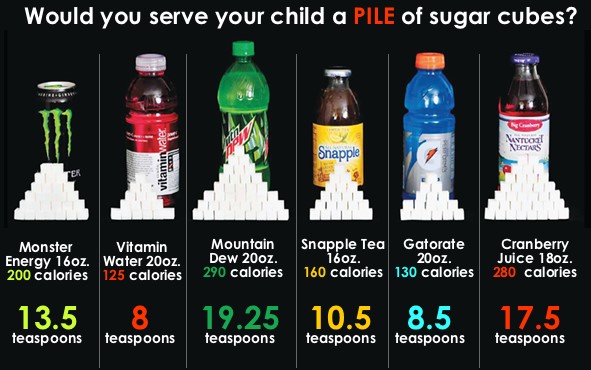 Although the findings are contested, DiNicolantonio states it is the biochemical signs that point to withdrawal signs of sugar, not physical, and should not be overlooked by the scientific community.

Robert Lustig, a professor of paediatrics at the University of California, finds the results concerning. “I do believe that sugar is addictive, based on its metabolic and hedonic properties,” he said. He argues that sugar is the “alcohol of the child” and should be viewed with caution.

Ziauddeen played down Lustig’s concern however, saying sugar isn’t a “demon by itself.” He says the calorie content of foods containing the sugar is what’s harmful, refusing to acknowledge directly how sugar plays a part.

“The main health hazard from sugar is dental decay – it only contributes to obesity directly via overconsumption of sugar-sweetened beverages,” Sanders added, saying humans were born with a sweet tooth to help us recognise vitamin C, again refusing to attribute sugar to addiction.

*This article (Study Finds Sugar as Addictive as Cocaine) is a free and open source. You have permission to republish this article under a Creative Commons license with attribution to author Aral Bereux and DNewsHQ. Anything else will be considered Copyright Infringement.