On Nov. 13, 2019, Facebook user Scarlet Glenn attempted to make sense of why Australia’s bushfires were happening. What came next was a conspiracy theory of fires being deliberately lit along the path of a proposed high-speed rail corridor.

Glenn’s Facebook post made connections with a decades-old UN non-binding resolution, a company with no known office and an Australian state premier. Glenn’s links were based on an added map comparing Australia’s fires with a proposed high-speed rail route along the country’s East Coast.

Glenn’s post went viral, appearing as one of the first posts relating to the high-speed rail conspiracy theory, among other platforms where it was shared and reposted thousands of times on Facebook and Twitter … 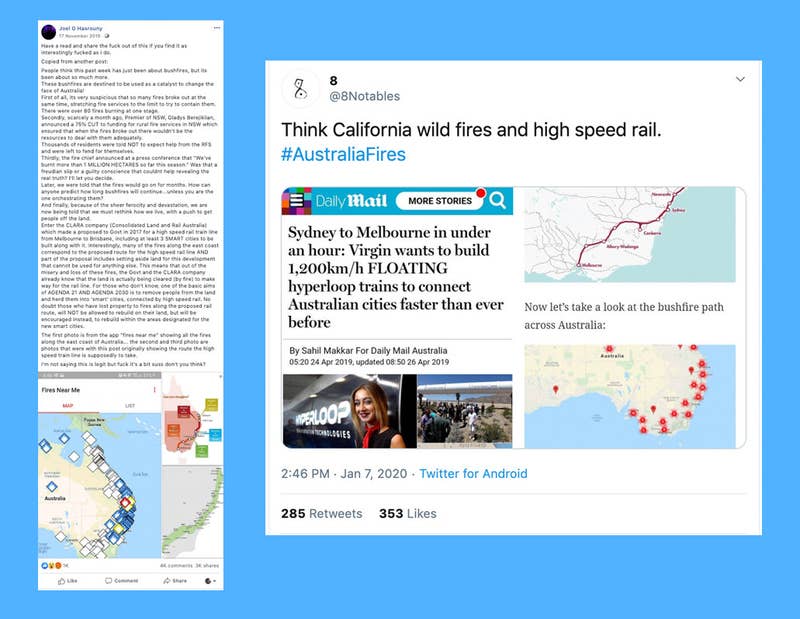 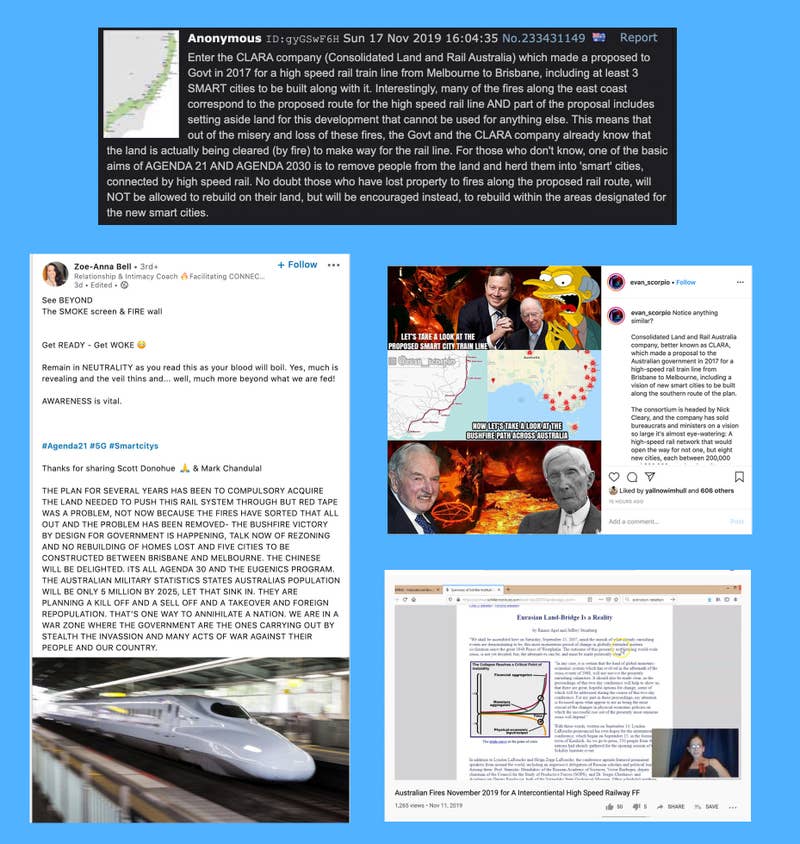 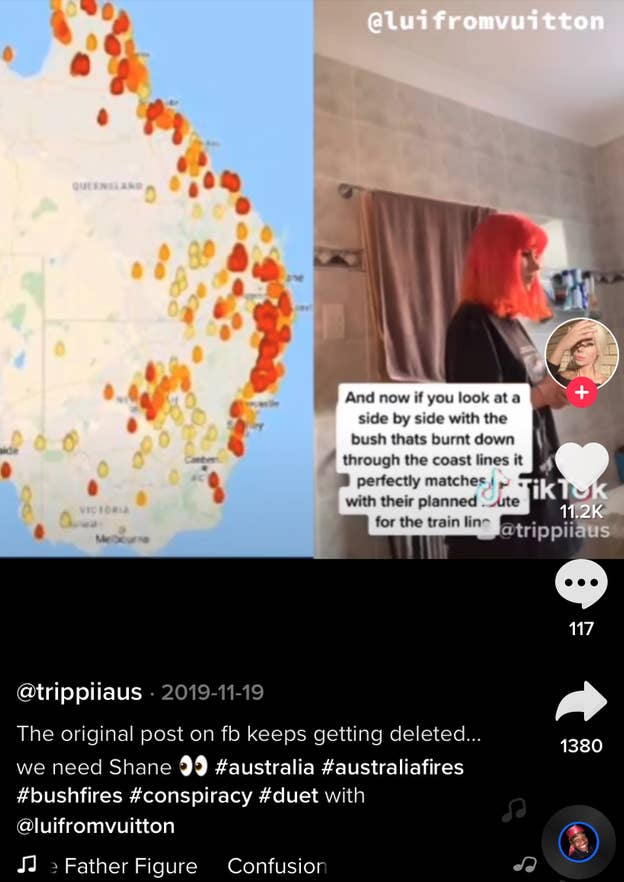 The dubious theory alleges that the fires have been purposely lit to force land owners out. The construction of Australia’s high-speed rail project—a concept proposed by politicians for decades—could be established along the burnt out and now cleared land.

This isn’t the first time such a theory has been proposed, with it appearing post 2018 after the Californian wildfires. At the time, banted about theories suggested lasers were used to create fire and clear the land for their high-speed rail network.

The Australian theory variety is linked to the high-speed rail private company consortium Consolidated Land & Rail Australia (CLARA), who is claimed to be working with the Australian government to light the bushfires.

Another theory supposes the scheme is part of the UN’s Agenda 21 to create a new world government.

None of the theories posted stand up to scrutiny.

According to ANU associate professor Dr Colin Klein, who has studied the reasons behind why people believe in conspiracy theories, he understands why this might have occurred.

Klein says theories like these occur to explain why complicated events happen, similar to the global financial crisis.

“With many conspiracy theories, when you trace them back, you see why people believe that,” Klein said. “One thing we do get in Australia is that state planning policy is fairly opaque. There’s a perception that the state government is in the pocket of high paying developers. There’s some people who look at this theory and think ‘Well, this is the kind of thing that those bastards would do’.”

But this is hardly a consolation for those who have lost everything in the fires.