Have you ever thought what it would be like to lose a great landmark like the Eiffel Tower or the Parthenon? Last year, the world came close when the Notre Dame caught fire; people stood aghast as firefighters battled the blaze.

It’s hard to believe that important landmarks that we have grown to cherish can one day disappear, be destroyed, or simply lost to that concept called ‘progress.’ Thousands of years ago, the Inca probably thought the same, as did the Ancient Egyptians and all those long-lost civilizations many explorers devote their lives to searching for.

The fact is, uncovering these lost civilizations can uncover vital clues about our own history and where the first concepts of society started. And recently, a team uncovered another society that researchers thought was lost forever.

Looking at a map of Great Britain, it’s easy to assume the country has always been an island. But what most of us don’t know is the waters surrounding this land hold a mystery long since forgotten. 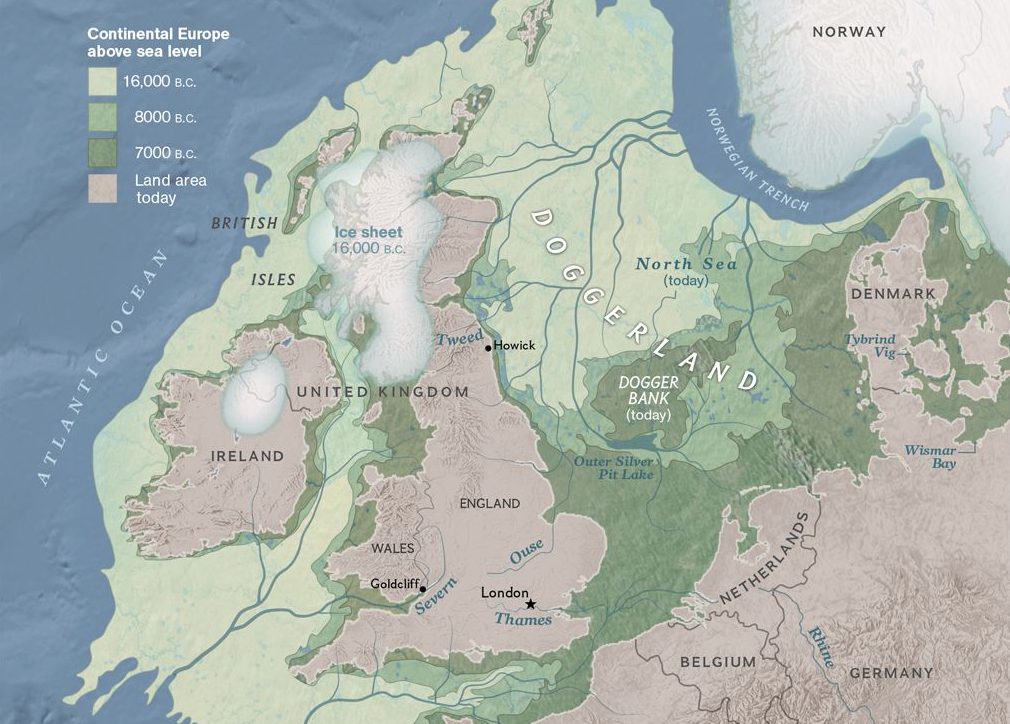 In the 1800s, it wasn’t uncommon for fishermen to pull peculiar finds out of the North Sea. Fossils of lions and a woolly mammoth’s skull certainly didn’t belong in the ocean, but archaeologists had an explanation.

Thousands of years ago, you could walk from Paris to London without ever getting your feet wet. Great Britain wasn’t an island—it was connected to mainland Europe. The discovery of the land underwater was named after a Dutch fishing boat, the dogger. Naturally, Doggerland set the archaeological community’s imagination on fire. 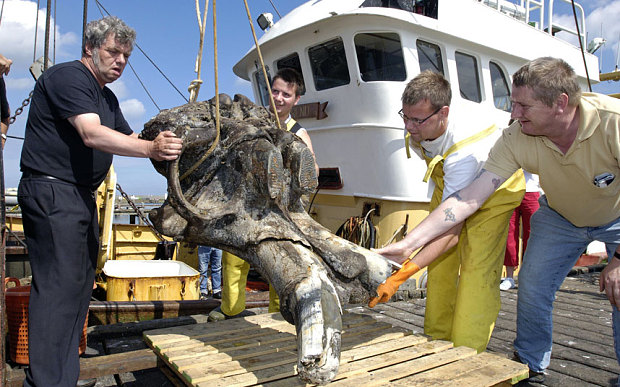 The “lost land” led to many questions being asked. Was it possible Doggerland was home to a civilization? Archaeologists and some conspiracy theorists had one civilization in mind.

Atlantis is a well-known lost civilization that has captivated the imaginations of many. Treasure seekers, filmmakers and archaeologists have all wondered about the mythical nation’s whereabouts. In fact, Atlantis dates back to when Plato wrote about Atlantis’ chariots and futuristic technologies in 360 BCE.

But according to Plato, the Gods destroyed it some 9,000 years ago. But the problem with Plato’s writing was that it was a fable of allegory to discuss morals and ethics. Although it’s likely Atlantis was a fictional place, it hasn’t stopped the more adventurous of us from searching.

In the 1860s, an American Congressman, devoted his time to fringe theories. Ignatius Donnelly published a book called Atlantis, arguing the mythical city had fallen into the sea. Soon after, his theory caught on and explorers started searching. Although many explorers have traipsed the world’s oceans, Atlantis wasn’t discovered. 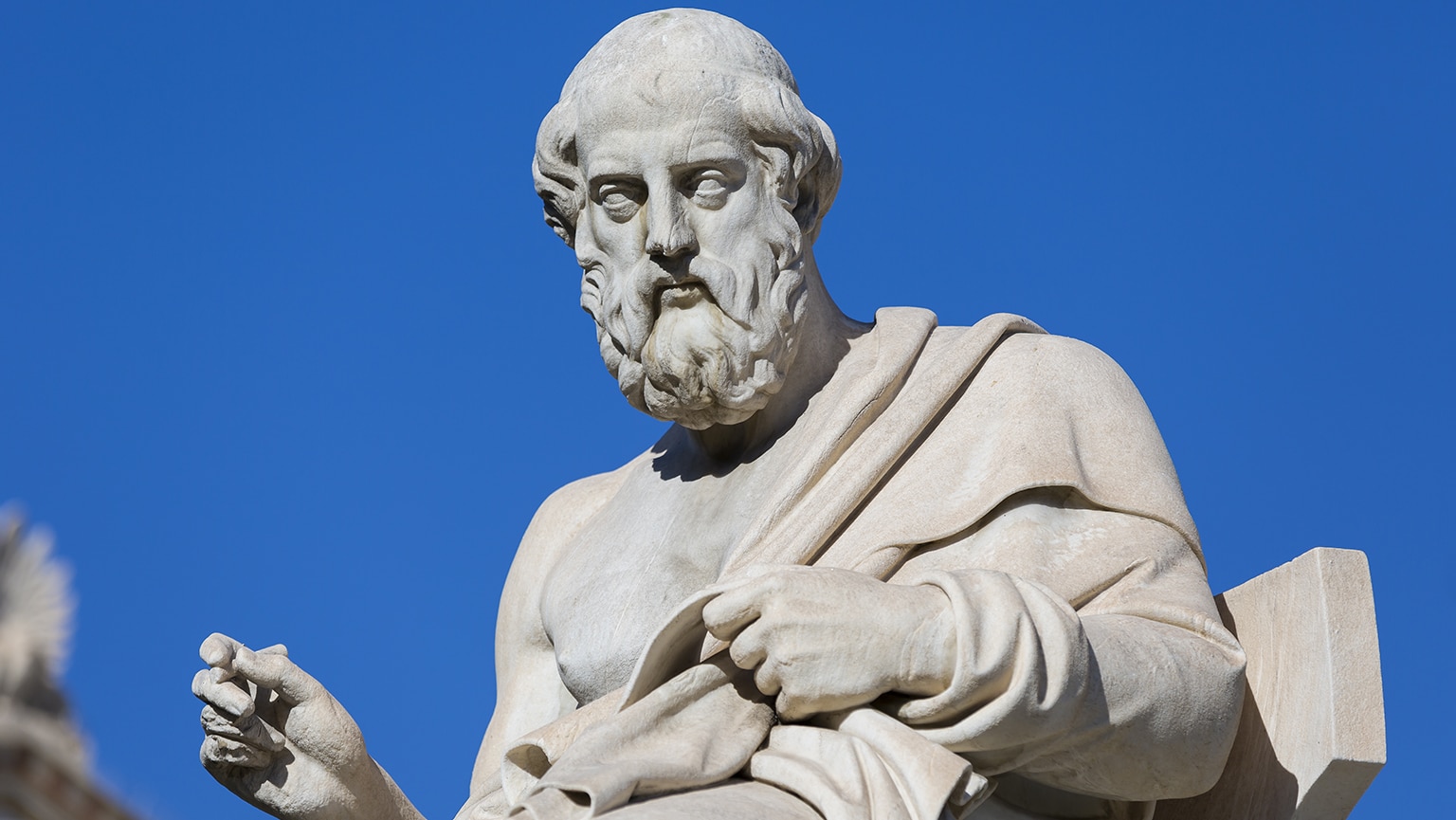 Returning to the theory of Doggerland, many researchers and Atlantis-goers have speculated that its spacious plains would have been perfect for human settlements—and it turns out they were right.

Vincent Gaffney, a professor at Bradford University led an expedition to Doggerland, searching for signs of a civilisation. What they found was astonishing: a seabed covered with fossilized forest. 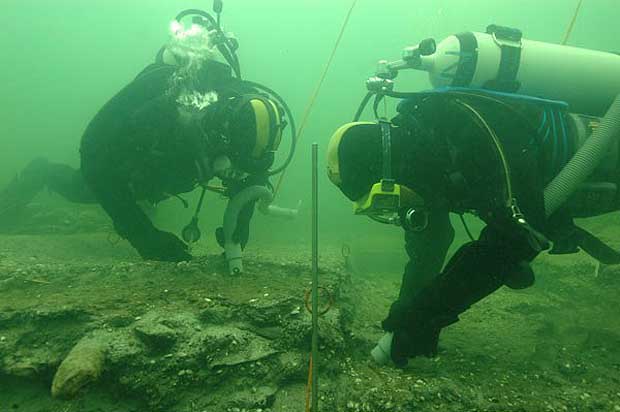 Although the likelihood of finding Atlantis is slim, the implications of Gaffney’s find is huge. “We are absolutely dead sure that we are very close to a settlement,’ Gaffney said.

Despite not finding the utopian Atlantis, who knows what rests in the depths of the North Sea. Until more research is done, we’re left guessing. More settlements? A new society? A grand city?’ Maybe even the long-lost ark?

*This article (Divers Find Artifacts That Could Solve World’s ‘Lost City’ Mystery) is a free and open source. You have permission to republish this article under a Creative Commons license with attribution to author Aral Bereux and DNewsHQ. Anything else will be considered Copyright Infringement.